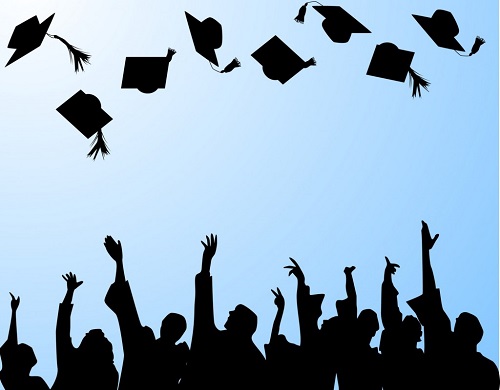 The Civil Society Action Coalition on Education for All (CSACEFA) has called on the federal government to deploy officers of the Nigeria Security and Civil Defense Corps (NSCDC) to all schools across the country to ensure the safety of students.

National moderator of the organisation, Mr Babatunde Omole who made the call in Abuja noted that the kidnapping of students in Kaduna, Niger, and Zamfara states was avoidable if the security architecture had been effectively mobilized to protect the students.

According to him, “We as civil society, advocating for quality education have reasons to worry about the toll and the psychological trauma the insecurity situation is taking on school children.

Within a space of five days, Nigeria and the global community witnessed the kidnapping of students in their sleep from two different states.
“In a country that has security forces and architecture and no one has been brought to book.This is appalling. It is very disheartening to know that the Federal and State governments appear insensitive to the plight of these children and school vulnerabilities to insecurity and kidnapping.

“Looking at the serial attacks on school children in the last five days , it is expected that the government of the federation in strong synergy with the states and security architecture must have devised means of keeping children safe in schools. What we see however is failure to give hope to the Nigerian child that education is the key to solving the numerous challenges society.’’

Something drastic needs to be done to stem the tide of the menace,” he said.

Omole also called for the need to train community leaders, youths and other relevant stakeholders on security and intelligence gathering, adding that to enhance the Safe Schools Agenda of the government, effective perimeter wall fences must be erected in all schools with fortified security posts.

He also said that there was a need for investment in modern crime-fighting and crime-preventing technological equipment and hardware in stemming the tide of this menace.

“No government can solve public problems without the public. The Federal and State Governments should involve civil society organisations, especially those working in the thematic area of conflict prevention, control and management, in the generation and analysis of data, intelligence gathering, information sharing, and troubleshooting methodologies.

“We also call on the Minister of Education, Malam Adamu Adamu and the state minister, Me Chukuemeka Nwajiuba to rise to the occasion to put an end to incessant kidnapping of students in secondary schools,” he said.