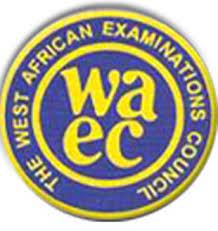 The announcement was made by WAEC’s head of public affairs, Demianus Ojijeogu, via Twitter on Friday, April 9.

He explained that the examination could not hold during the usual May/June period because of the disruption to the school calendar caused by the COVID-19 pandemic.

The spokesperson dismissed claims that WAEC’s head of national office, Patrick Areghan, had announced a postponement of the examination.

Ojijeogu disclosed that an international timetable for the August 16 to September 30 exam will be released in due course.