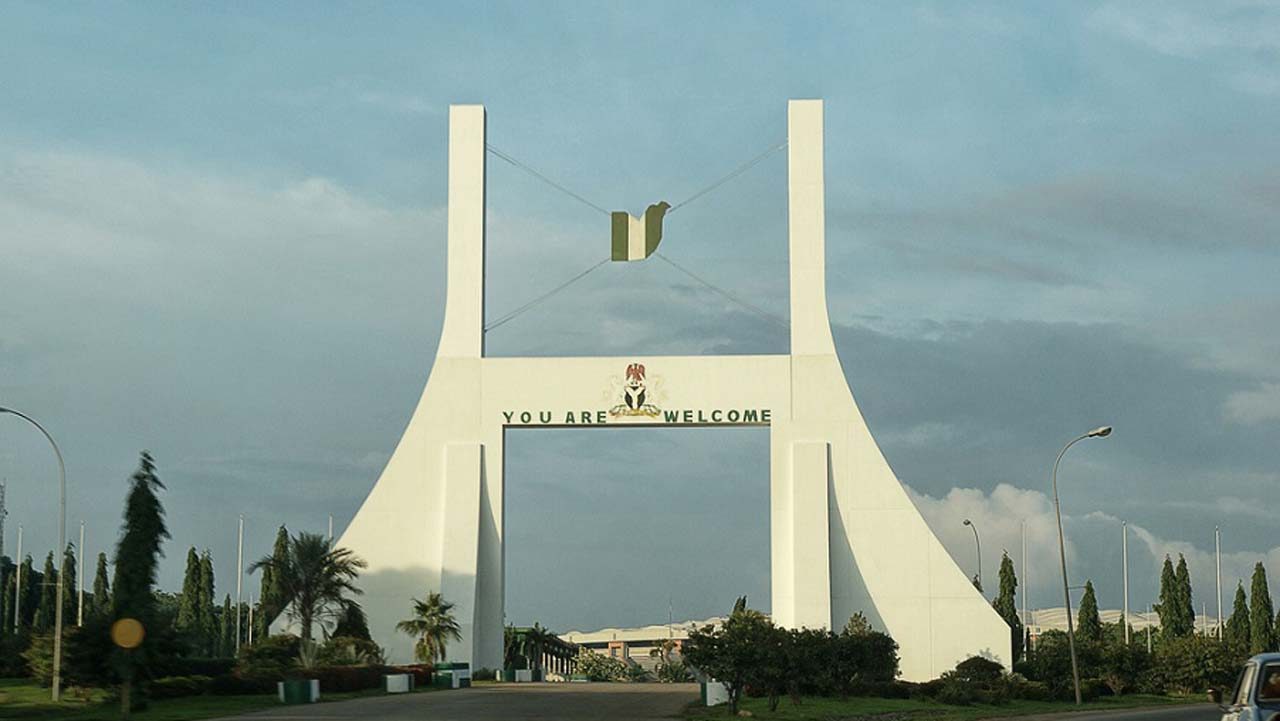 The National Parent Teacher Association of Nigeria, FCT chapter has denied imposing and collecting illegal fee of N1,500 from secondary school students in the territory.

Malam Audi Usman, the Secretary, NAPTAN, FCT chapter, made the denial at a news conference on Friday in Abuja.

Usman said the allegation was not only a false assumption, but utterly misleading in the public space.

He said: “Hence the need to address the issue and put the record straight by taking a stand against the development.

“Contrary to the unfortunate speculation, N1,500 project fee collection is not an illegal fee as it is in accordance with the approval of the FCT Executives Council for the execution of projects.

“The project is aimed at enhancing the schools facilities system, thereby ensuring efficient and conducive learning environment with results-oriented academic performance of students.”

Usman said that parents had agreed to pay the money for the overall benefits of the learning, teaching system and for their wards.

Usman said the FCT Executives Council meeting of NAPTAN gave the mandate for the approval of the project in line with various projects in secondary schools.

He said that approval letter of the project formally copied the authority of the FCT Secondary Education Board to keep them abreast of the various projects the PTA would be executing in schools under its management.

He said: “Also, we copied the Association of Nigeria Confederation of Principals of Secondary Schools (ANCOPSS), which is the umbrella body for all principals of secondary schools in the FCT.

“We copied same letters to Secondary Education Board PTA Chairmen in the FCT. So the issue of fees collected for this project is not illegal at all.”

The Secretary, therefore, restated the commitment of NAPTAN FCT chapter to complement government enormous effort in ensuring education was for all and the responsibility of all.

Usman appealed to members of the association to always make it a priority to attend PTA meeting when called to do so from their wards schools.

He said: “It is a duty they owe themselves and their wards so that they can participate actively and contribute meaningfully in any decisions taken in such meetings.”