Basic education: Why Nigeria may not achieve global agenda by 2030—UNICEF 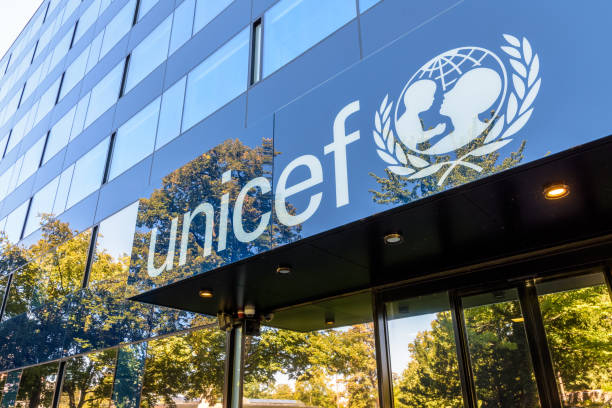 The United Nations Children’s Funds, UNICEF, in collaboration with Foreign Commonwealth and Development Office in Nigeria, has said that despite the progress made, Nigeria was not likely to achieve the global agenda of universal inclusive and equitable quality basic education for all school-age children by 2030 if the current very low public investment in the education sector remains the same.

At a media dialogue on girls’ education held on Wednesday in Katsina, a Communication Specialist at UNICEF field office, Muntaka Muntaka, disclosed that Students Learning Outcomes Assessment, which completed six cases study states by the independent evaluation in 2021 revealed that the people’s proficiency in literacy is higher in only Enugu State (603.4) against a benchmark of 500.

For Nigeria to address the challenge, the media dialogue emphasised that the government must demonstrate strong will, as well as create substantial innovative fiscal space.

Also, it called for policy reforms, so as to strengthen educational planning and coordination among various actors at all levels.

Among others, the Media Dialogue on Girls’ Education called for a review of existing policies and laws, with the objective to establish a strong accountability framework among key actors at the Federal and State levels.

The UNICEF representative said,”Policy action is critically needed to address and mitigate the dearth of financial data concerning basic education.

“Policymakers should give a clear policy direction and guidance on how the PTA levies will be applied in schools, so as not to constitute a serious barrier to school enrolment.”