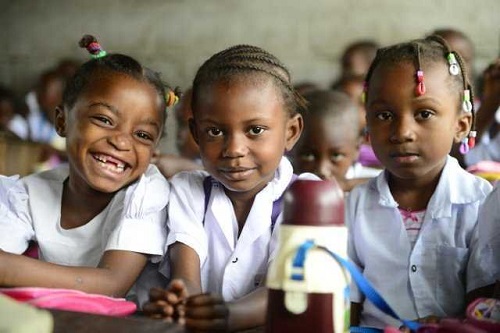 Delta State Director of Afro Centre for Development, Peace and Justice, Augusta Keneboh, has urged Nigerians and other stakeholders to always protect the girl-child from all forms of violent attack, either in the school environment or home.

She said the programme was aimed at sensitising school and stakeholders on safety issues, while also engaging government on the need to ensure that policies on the safety and security concern in learning environment were addressed.

She identified bullying, kicking, rape and inadequate touching of the female child as part of physical violence against children, adding that deliberate refusal to provide basic needs such as access to education, shelter, food and clothing are part of violence against them.

Keneboh, who informed that the project was being supported by Development Research Project Centre (DRPC) and Ford Foundation, said they were looking at school safety, security and violence free school environment, especially for girls as security around the country calls for urgent attention.

She said girls are vulnerable in nature, hence the need to involve and teach them safety tips.Earlier, some stakeholders at the event, including Principal of Ibusa Girls Grammar School, Mrs. Nkem Ajufo , vice principal, students’ affairs, Martha Joe Nunoo, Oshimili North President of National Council for Women Society (NCWS), Mrs. Juliana Nzemeke, and Chairman, Nigeria Union of Teachers (NUT), Oshimili North chapter, Mr. Henry Ashinuogwu, urged every child who had been victims of rape or rape attempts to report such incidents , adding that stigmatisation must stop to record success in the fight against the menace.

They also advised girls to shun indecent dressing so as not to fall victim of rape.