UPDATED: Bandits kidnap ‘over 300 schoolgirls’ in another mass school abduction in Zamfara 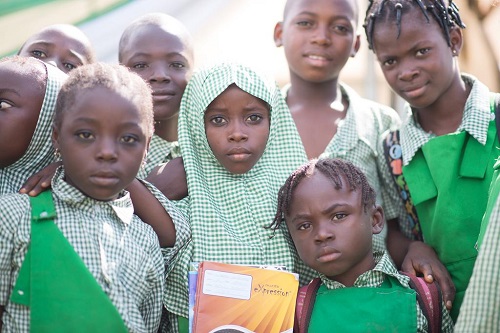 This is coming barely a week after the abduction of dozens of schoolboys in Kagara, Niger State.

Initial reports had put the figure of the missing students at 300, but sources in the school said the number of abducted students is “about 500”.

Officials who pleaded anonymity told DAILY NIGERIAN on Friday morning that there were over 600 students in the school, and less than 100 schoolgirls remain in the school after the invasion.

“We took out the register this morning and made a headcount. Some students panicked and ran into town. But in the interim, we can say about 500 missing,” said the source.

No officials were abducted by the bandits, who briskly shepherded the schoolgirls into the bush.