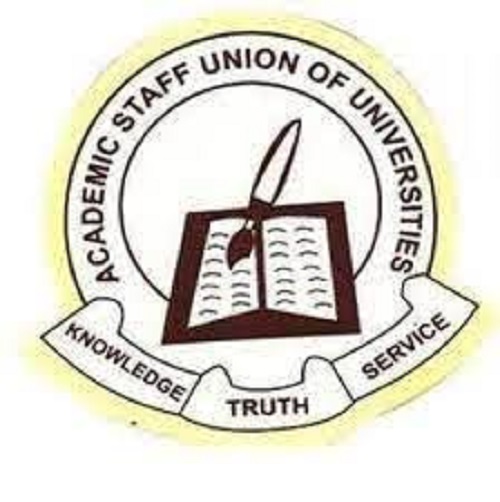 The Academic Staff Union of Universities (ASUU) has lauded the Federal Government’s approval of stipends for students of education in public tertiary institutions.

The News Agency of Nigeria (NAN) recalled that the Federal Government had on Tuesday announced the payment of N75, 000 and N50, 000 stipends per semester for students pursuing a degree in education and a Nigeria Certificate in Education, respectively.

The ASUU Chairman, Federal University of Technology Owerri (FUTO) Chapter, Dr Christopher Echereobia, gave the commendation in an interview with NAN on Friday, in Owerri.

Echereobia, a senior lecturer with the Department of Crop Science and Technology, described the decision as a step in the right direction, given the fact that education was the bedrock of excellence in all fields of human endeavour.

He noted that successful countries had gotten it right with their education systems, adding that the approved funds, if properly channelled, would alleviate the sufferings of poor students and encourage aspiring students to consider a career in education.

Echereobia, however, called on government to take urgent steps to ensure that the funds were disbursed to the intended beneficiaries.

“To pay stipends to students of education is a welcome development and a step in the right direction. This will encourage more students to pursue a career in education thus strengthening the foundation for a greater Nigeria.

“I urge the Federal Government to put necessary machinery in place so as to ensure that funds for this purpose are not diverted to the wrong purse’’, he added

Speaking on the welfare of lecturers, Echereobia lamented what he described as inconsistencies in the payment of salaries and other emoluments.

He blamed the irregularities on FG’s preference of the Integrated Personnel and Payroll Information System (IPPIS) over ASUU’s choice of the University Transparency and Accountability System (UTAS).

The debate over which payment system was best for universities had lingered, resulting in non-payment of emoluments to some lecturers, a situation which, he said, could force lecturers to embark on an industrial strike.

On the recent promotion of the Minister of Communications and Digital Economy, Dr Isa Pantami, to the rank of Professor of Cyber Security in FUTO, he said that ASUU had set up a committee to investigate the circumstances surrounding the promotion.

Echereobia said ASUU would be guided by the submissions of the committee, pointing out that the investigation was a necessary step, considering the reactions that followed the promotion.